Contemporary Colombian art was always influenced by foreign movements and trends. Without a doubt, Edgar Negret (1920-2012), Eduardo Ramírez Villamizar (1922-2004) and Carlos Rojas (1933-1997) represent the most remarkable cases of the 20th-century Colombian sculpture’s advance towards international art. These artists were pioneers in breaking artistic conventions by giving back its intrinsic geometrical value to form and a systematic meticulousness to composition. They presented themselves as the vanguard representatives of modern sculpture in Colombia, who transcribed the order of the machines, the strength of the buildings and the subjugation of space. Their works are allegories of the complexity of the human spirit, the multiplicity and plasticity of matter, and the rationalism of planes and lines that evoke perfect forms and subtle ideas. Negret’s sculptures represent the strength of volume, which by magnifying and varying form, seems to move in space, generating balances and perfect waves. Disciplined control distorts the shape of its static nature, and extends it as a lightweight structure. The essential nature of Ramírez Villamizar’s sculpture lies in the consistency of his work, where form folds and adjusts by generating volume within the space of profound logic and aesthetic cohesion. The three-dimensional nature of his sculpture emerges from the precision of his compositions by juxtaposing and interspersing iron modules, which fall with extreme sensitivity upon space. Rojas’s sober work, characterized by going deeper into the ethereal and by wandering within the material, summarizes the way in which lines and volume frame space. The line restricts and defines the surface, like mathematical diagrams composed of premeditated and perfect proportions. His work reveals the magnificence of the human experience in the simplicity and abstraction of elements and composition.

These three artists were influenced by international trends, and managed to make their works visible worldwide. The three won at the National Artists Salon: Negret in 1963, Villamizar in 1964 and Rojas in 1969. Their work was and is exhibited at major museums, biennials and galleries worldwide. Today, they are important references of geometry in Colombian art, and their works continue to be presented internationally at various events in their capacity as some of the most important Latin-American artists of the 20th century. 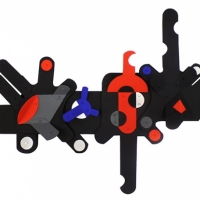 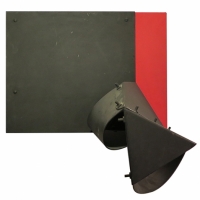 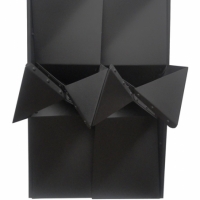 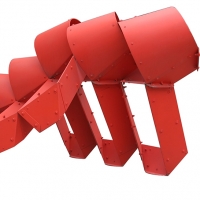 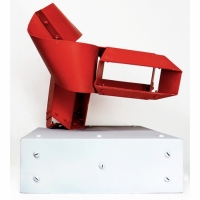 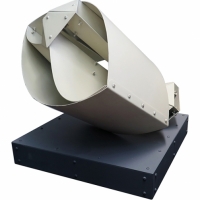 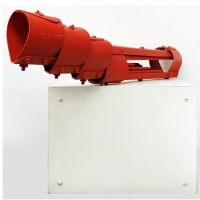 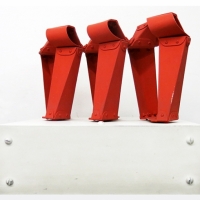 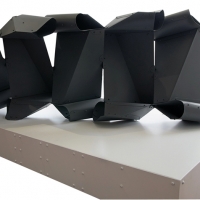 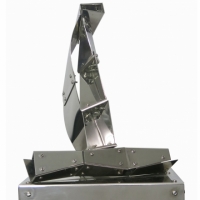 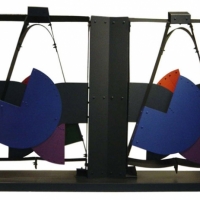 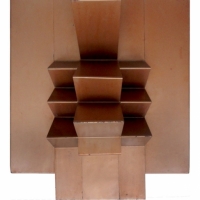 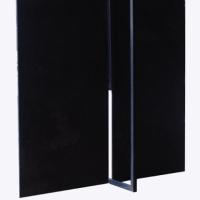 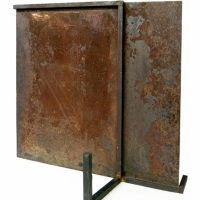 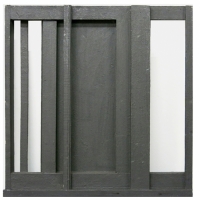 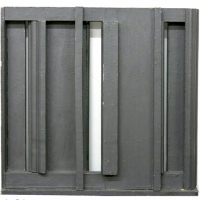 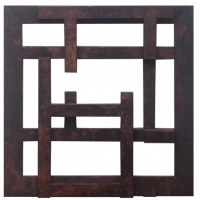 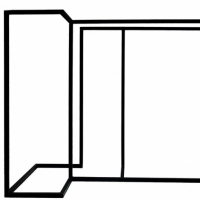 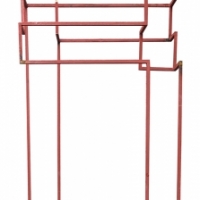 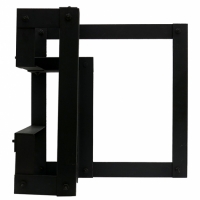 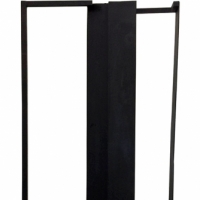 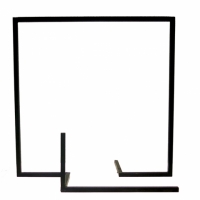 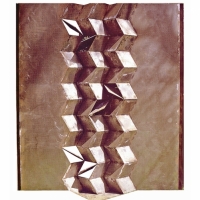 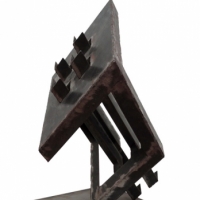 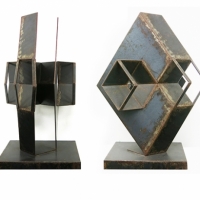 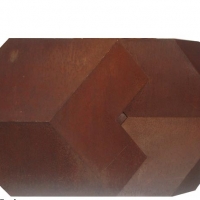 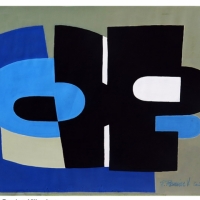 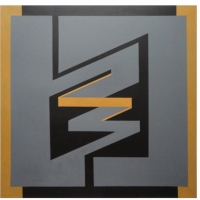